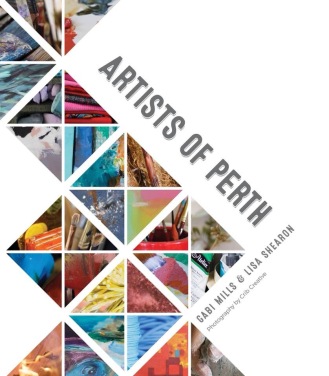 “ARTISTS OF PERTH” launched tonight by @PremiumPublishing attended by a who’s who of the left coast artist community. Great project and great opening by @GabbiMills

Produced by boutique Perth publishers, Premium Publishers,  “Artists of Perth” is the second publication showcasing artists in Western Australia. Following on from the award winning “Artists of the Margaret River Region”, this book showcases just over sixty artists from the Perth region, and features Peteris and Jillian Ciemitis in their studio.